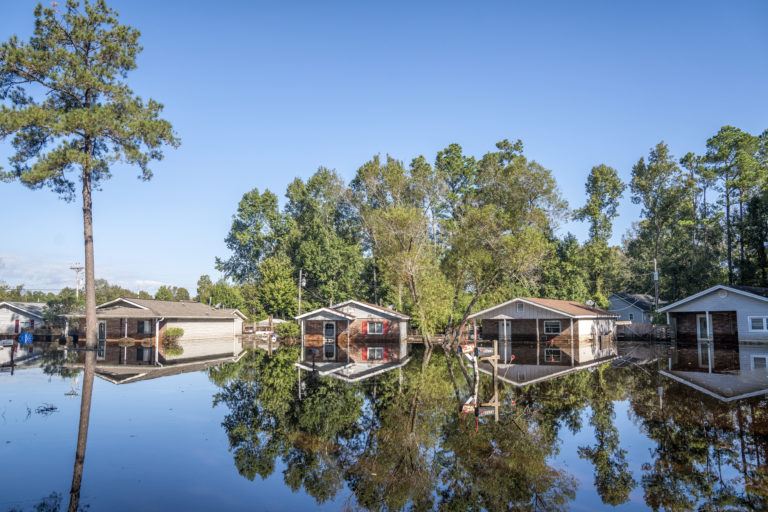 Hurricane Florence made landfall near Wrightsville Beach, North Carolina as Category 1 hurricane on Sept 14th, 2018. The hurricane was massive in size, recorded at 350 miles wide as it hung over the Carolina’s for days after it made landfall, and moved at an incredibly slow pace, 6 mph, which allowed the storm to dump record breaking amounts of rain.

Between September 13 and September 16, widespread areas reported more than 30 inches of rain, some areas as much as 40 inches. Rivers and creeks continued to rise as the days went on causing widespread flooding not only in North Carolina, but South Carolina as well. Damages caused by Hurricane Florence and the flooding aftermath is projected to be as high as 22 billion dollars.

We were on the ground in September 2018, days after Hurricane Florence passed over the East Coast. Horry County in South Carolina suffered from historic flooding that lasted for weeks after Hurricane Florence. Our Response Project worked helping families sandbag and move personal items in anticipation of the flood waters. Once the water receded we worked through December gutting homes, tarping roofs, and helping families sort through and attempt to salvage their damaged personal belongings. 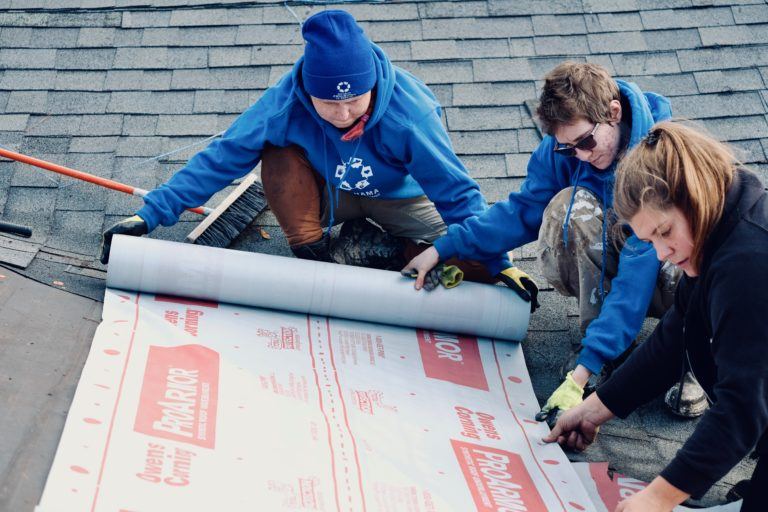 About Our Horry County Repair/Rebuild Program

Working in collaboration with local partners, we returned to Horry County, the same area we assisted during our Response phase. Our work was focused on assisting those families we had worked with previously, this round installing insulation, hanging drywall, and completing other minor repairs. 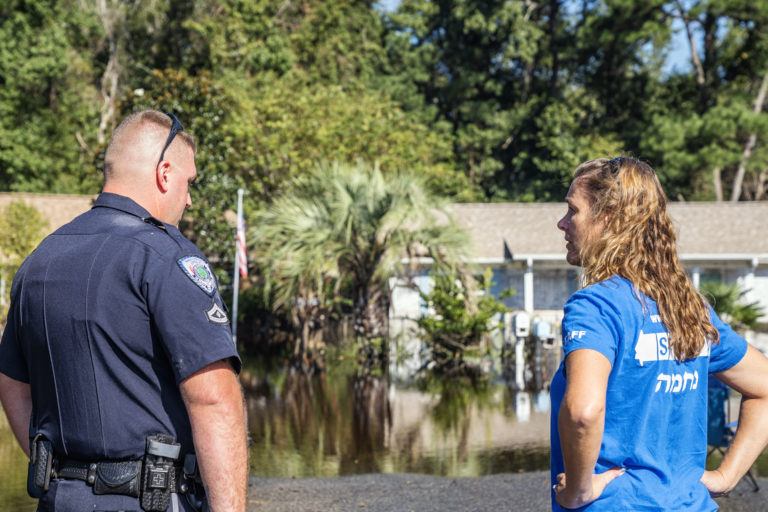 Last fall, Hurricane Florence slowly made its way up the east coast. Weeks after the skies cleared and the television coverage of the storm had passed, residents of the Bucksport... Read More 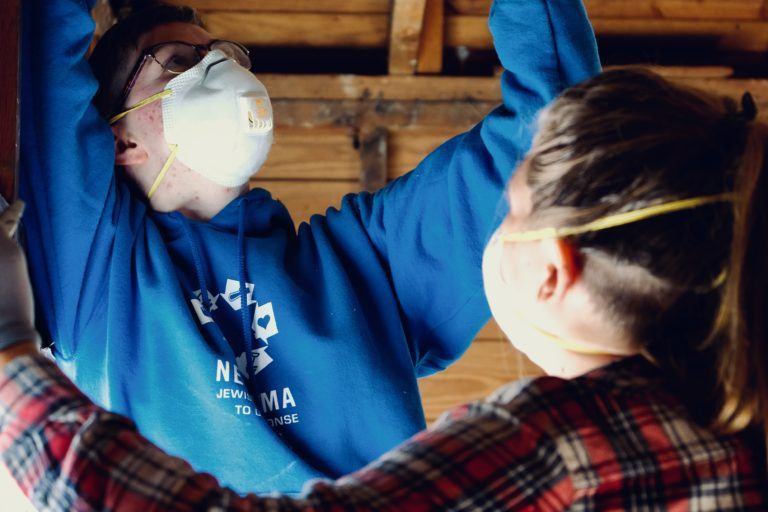 The Horry County Recovery project is underway in South Carolina! We have transitioned from response work to rebuilding homes that were damaged in Hurricane Florence. We worked from October through... Read More 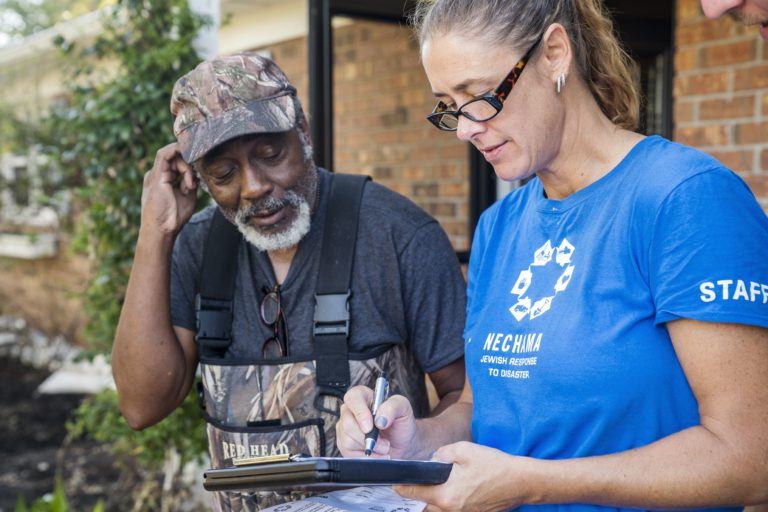 NECHAMA continues to assist individuals and families of Horry County, South Carolina after Hurricane Florence caused historic flooding across the state in September. Communities are still dealing with cleanup, and... Read More