Learn more about our work in storm-impacted communities by clicking on the currently open programs below. 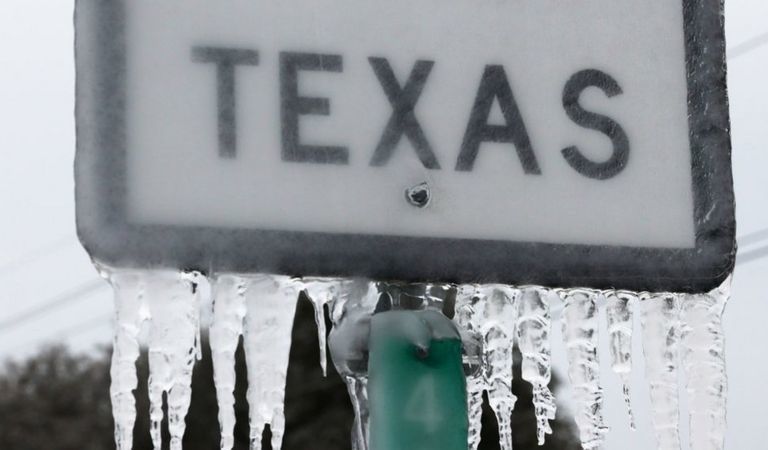 Winter Storm Uri was a major winter storm that had a widespread impact across the United States, Northern Mexico, and parts of Canada. Power blackouts caused a loss of heat, leading to widespread damage caused by frozen and burst pipes. Damage from this storm in Texas alone is expected to reach between $10 billion to $20 billion.