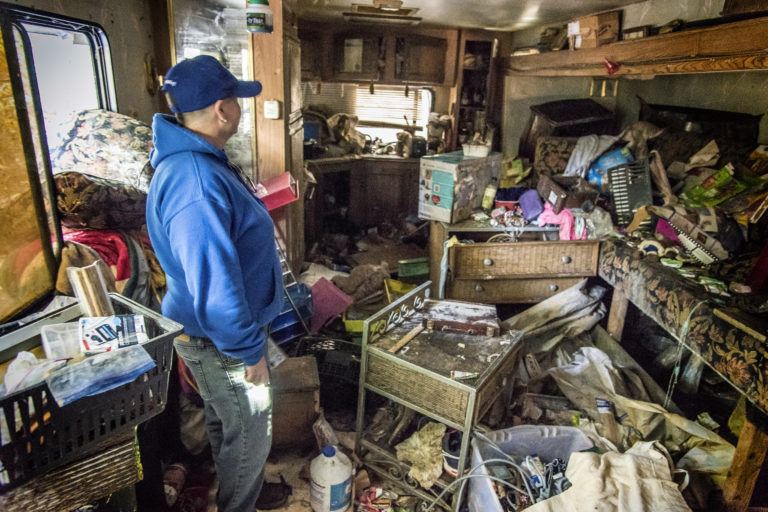 Early on the morning of March 6, 2019, while most of us were asleep in our beds, NECHAMA staff left our Minnesota warehouse to begin a two and a half day journey to California to assess the flooding situation in the northern part of the state. The counties of Sonoma, Amador, Glenn, Lake, and Mendocino were inundated with flood water by the Russian River following heavy rainfalls last week, and remain at risk with additional storms potentially on the horizon.

According to reports in USA Today, the river swelled to near its highest level in a quarter-century, flooded 2,000+ homes, killing at least one person and turning parts of at least two northern California towns into “islands.” Residents were forced to use kayaks and canoes instead of cars to get to and from their damaged homes. California Governor Gavin Newsom declared an emergency in five counties, while officials ordered about 3,500 people to evacuate. 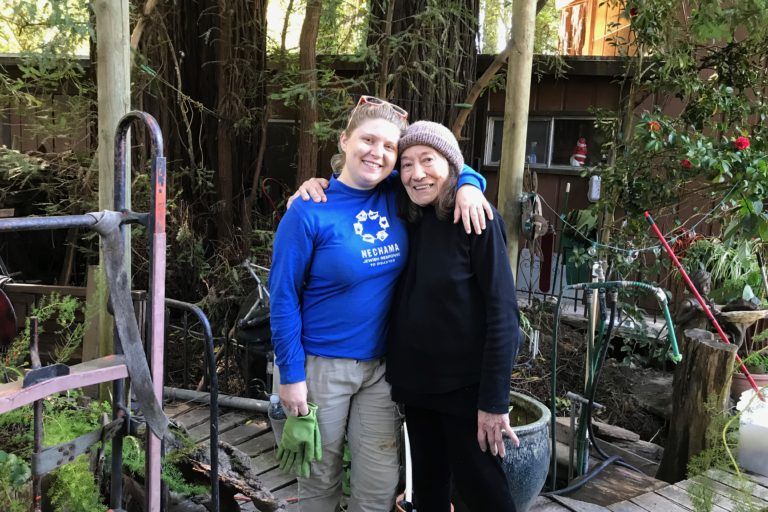 We worked along the Russian River in Northern California assisting families recovering from this historic flooding. This project was focused on the initial response phase of Flood Response work, providing muck and gut services, the first step in the process towards home recovery. 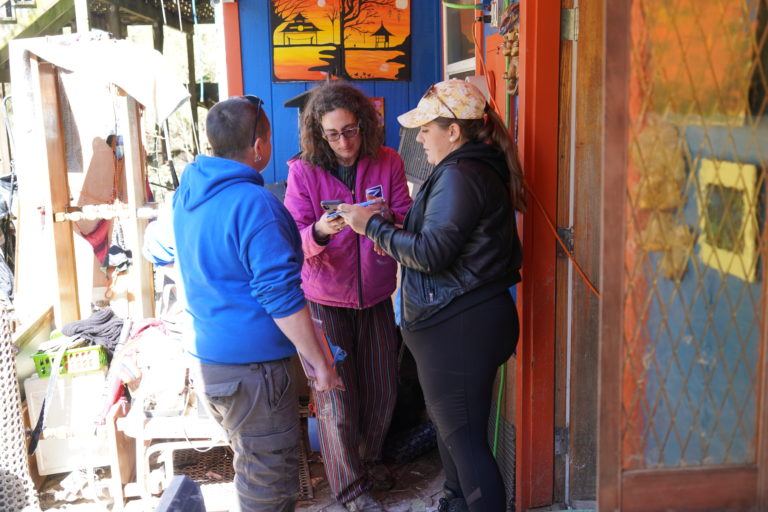 Dear NECHAMA Community, As we approach the end of 2019, we find ourselves closing the books on two historic years of disaster response. Nothing could have prepared us, or the... Read More 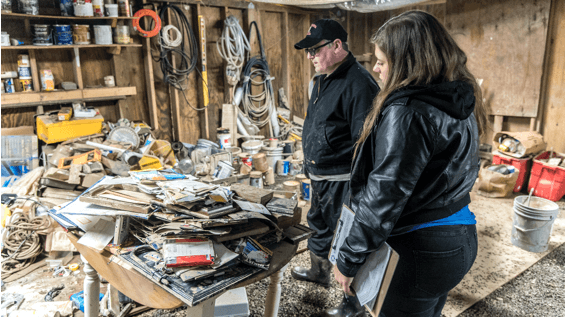 On Monday February 25th, 2019, a slow moving storm made its way into the West Coast bringing heavy rainfall that spread across Northern and Central California.  The counties of Sonoma,... Read More 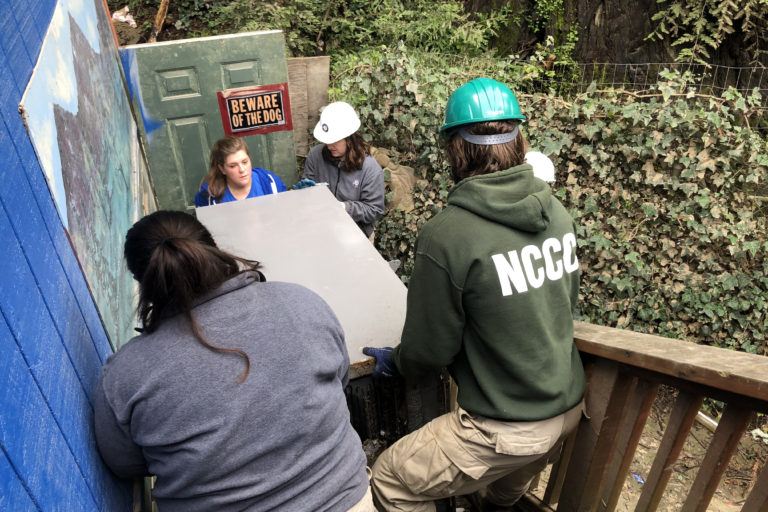 Most of us think of wineries when someone says Sonoma, CA, of expensive tours, chateaus, and fun day trips from San Francisco. But if you keep heading down River Road,... Read More