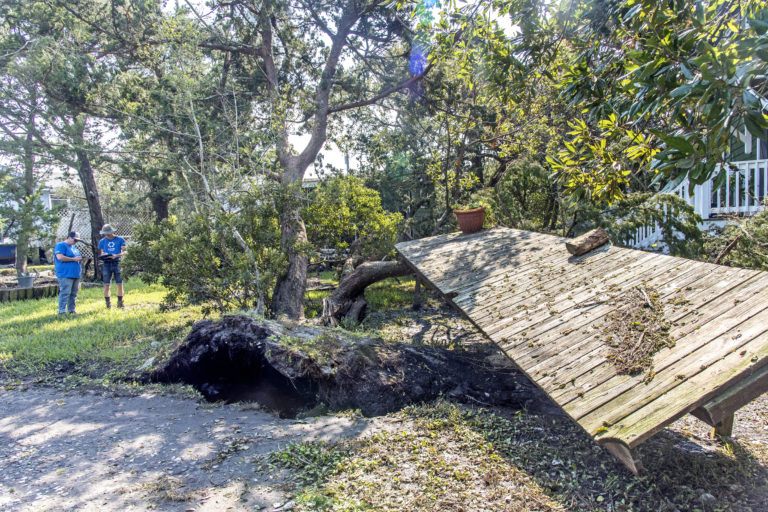 In the opening of the 2019 Hurricane Season, Dorian formed in the Mid-Atlantic region. On August 24th it was named by the NHC and by the 27th moved past Barbados and St. Lucia with tropical storm-force winds and rain. As Dorian moved past the US Virgin Islands it continued growing in strength reaching Category 4 by the 31st of August and Category 5 by September 1st. From September 1st through the 3rd Dorian pummeled the Bahamas with the second highest recorded wind speeds at landfall at 185 mph, storm surges of up to 20 feet, and 36 inches of rain. It moved slowly causing catastrophic damage to the island, destroying over 13,000 homes, and resulting in the deaths of over 50  people.

Dorian’s progress after the 2nd of September was notably slow at only around 5 mph, causing it to halt its path towards Florida and remain off the Eastern coast and beginning to track North. Rain bands from Dorian caused 4-6” of rain across central and Northern Florida and as of September 4th models continue to show a course remaining offshore and moving north off the coast of Georgia, the Carolinas and Virginia. In this time Georgia declared a state of emergency across several coastal counties, South Carolina declared a statewide state of emergency, and a federally declared state of emergency was issued in North Carolina on the 3rd of September.

On September 6th, Dorian made landfall as a Category 1 storm around Cape Hatteras, North Carolina. With 90 mph sustained winds and 15 inches of rain in some places, the nearby communities were affected by loss of power, fallen trees and flooding. Damage was particularly severe on Ocracoke Island where storm surges contributed to mass flooding throughout the community. Isolated from the mainland, Ocracoke could only receive assistance via ferry and helicopter and evacuated residents were not allowed back on the island until power could be restored six days later on September 11th. 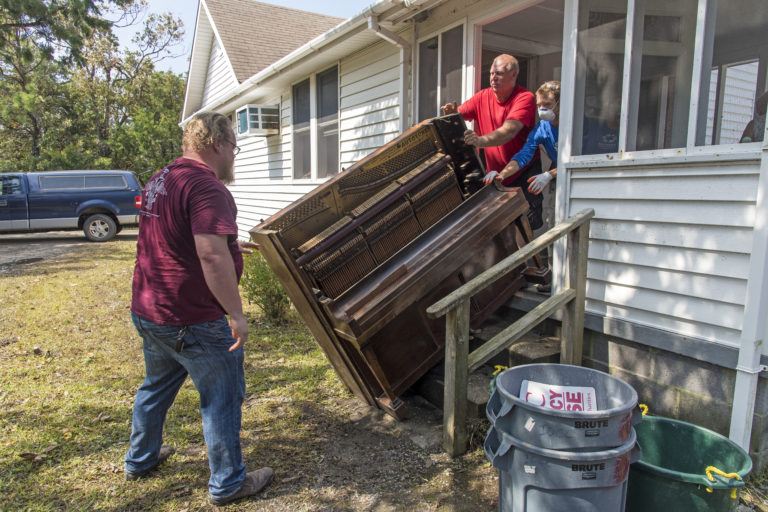 About Our Hurricane Dorian Assessment

The community of Ocracoke Island graciously welcomed our Dorian Assessment Team and our partners at IOCC. During our time on the island, we were able to assist two families to remove damaged possessions and gut their homes.

We were happy to see the sustained outpouring of support from neighboring communities as well as from other disaster relief organizations. The island was bustling with volunteers and neighbors moving quickly through the gutting and tree work, many families were able to transition immediately into the process of repairing their homes. 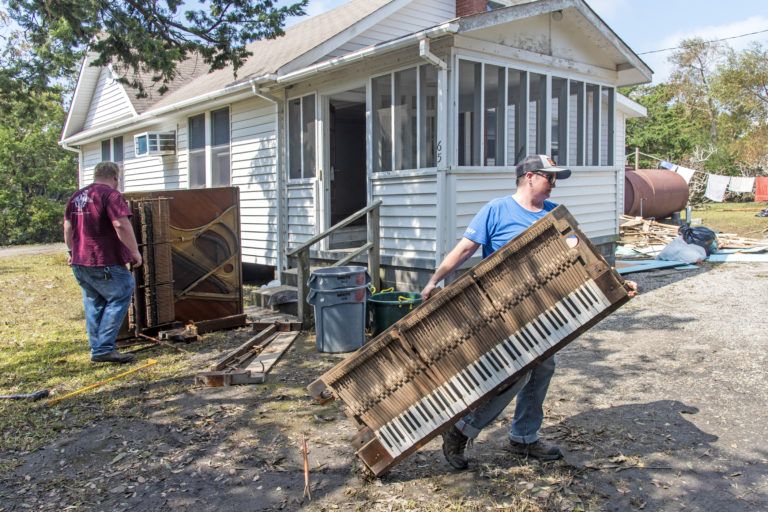 The community of Ocracoke Island graciously welcomed our Dorian Assessment Team and our partners at IOCC. As we wrap up our Assessment period in response to Hurricane Dorian, we’ve determined... Read More 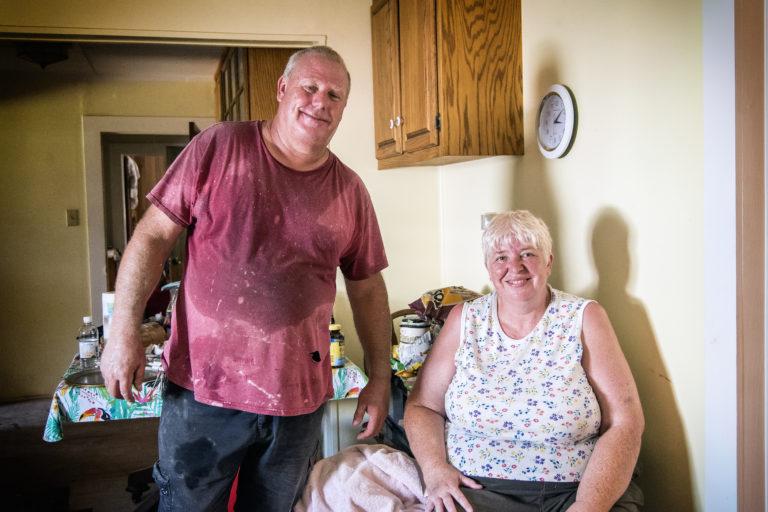 We’ve had the privilege to assist a couple families while we did our Assessment of Ocracoke Island. Siblings Clifton and Janie live in their childhood home, the home their father... Read More 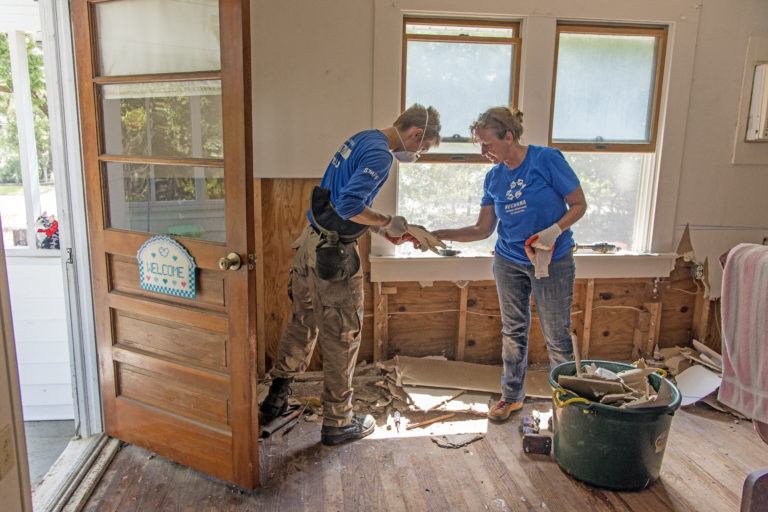 Alongside our friends from IOCC, our Dorian Assessment Team began work today on Ocracoke Island. We are coordinating with Ocracoke community organizers who have been gathering information from people in... Read More