On August 29, 2021, Hurricane Ida is made landfall twice along the Louisiana coastline, first near Port Fourchon and then two hours later in Lafourche Parish. This storm hit Louisiana as a powerful Category 4, where it brought life-threatening storm surge, catastrophic winds, and dangerous rainfall and flooding.

The storm caused widespread loss of power throughout Louisiana following the collapse of a tower carrying key transmission lines. The estimated repair time for this main tower will be several weeks, leaving the state without power during a time of oppressive heat.

This storm tested the upgraded levees, floodwalls, and floodgates installed following widespread failure after Hurricane Katrina struck New Orleans sixteen years ago. Upgrades to levees in the western suburbs had recently begun and storm surge from Ida quickly rose above the levels of existing levees, leading to flooding in the suburb of LaPlace.

As the storm moved out of Louisiana, search and rescue efforts worked to find and locate survivors. Roads were cleared of debris to allow search and rescue personnel to pass, fuel was in short supply, and supplies were only available for purchase as cash only due to lack of electricity. 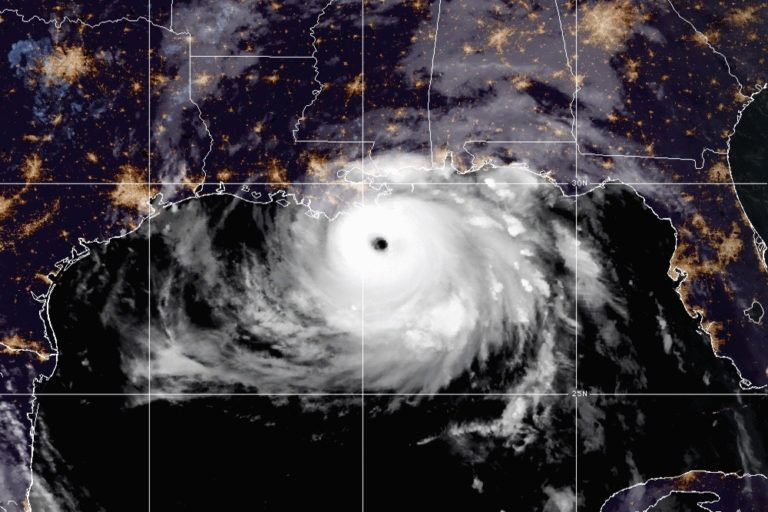 Our Louisiana program in response to Hurricane Ida is active in the St. Charles Parish area. Currently, plans see the response program continuing through the end of December 2023. Check back for extensions on our end date, as the need for assistance in Louisiana is immense and will likely continue far into the future.

Interested in supporting response efforts following Hurricane Ida? Click the link below to make a contribution or start a fundraiser today! 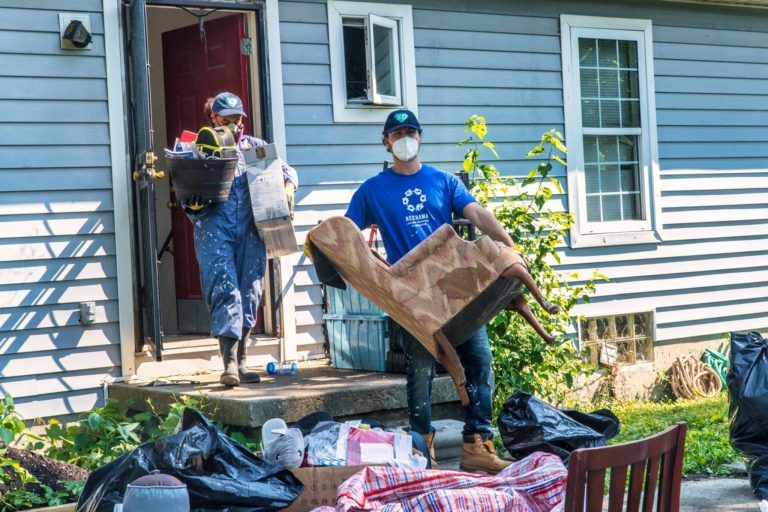 If you are interested in volunteering with NECHAMA, please take a moment to click on the link below to express your interest in volunteering. A representative of NECHAMA will then connect with you to provide the necessary paperwork to complete ahead of your trip, as well as provide details about accommodations and current Covid protocols.

Never volunteered with us? Check out our VOLUNTEER page to learn more about volunteering with NECHAMA! 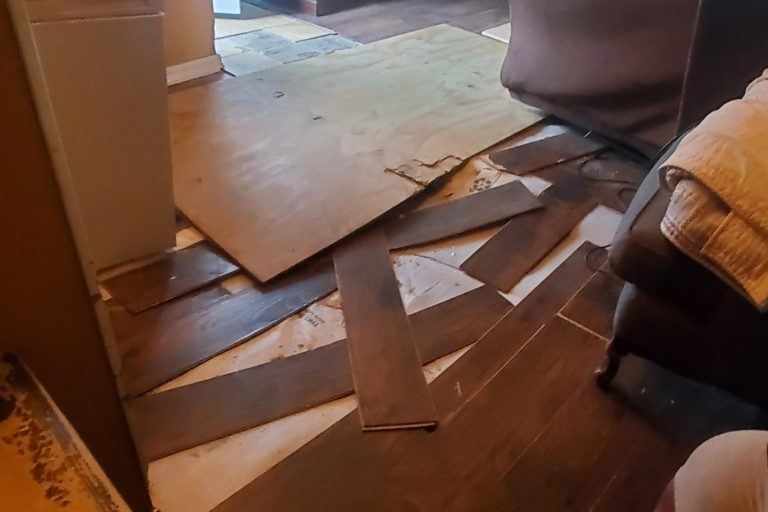 Today one of our teams is performing a temporary flooring fix in a home in Louisiana. The home was initially damaged by Hurricane Ida in August 2021. It lost the... Read More 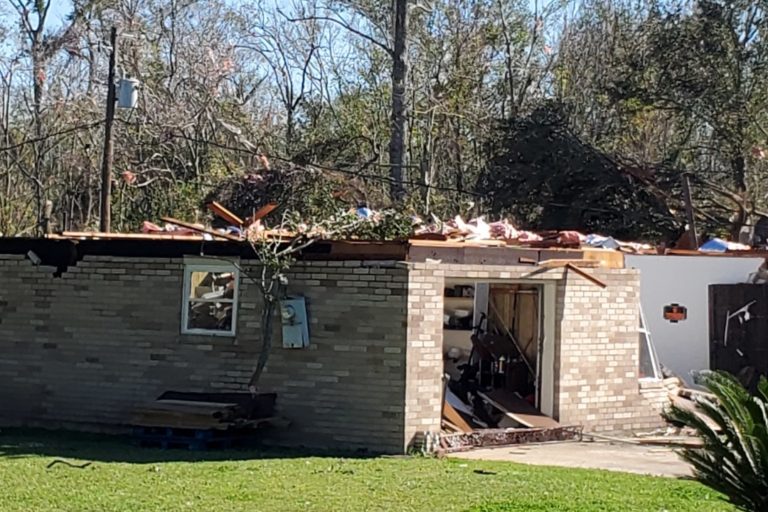 Update out of Louisiana

Our team deployed in the New Orleans area found themselves in the interior bathroom several times yesterday as storm sirens were going off around them. While our team is safe... Read More 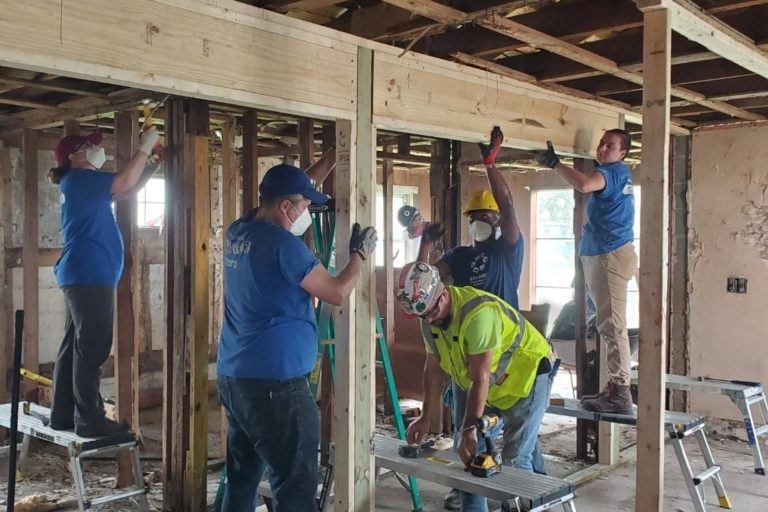 NECHAMA’s Board of Directors had not met in person since before the onset of COVID – a long time to not engage in face-to-face fellowship. We felt it was time... Read More