Floodwater and Sewage- The Story of Ms. Damita (part 1) 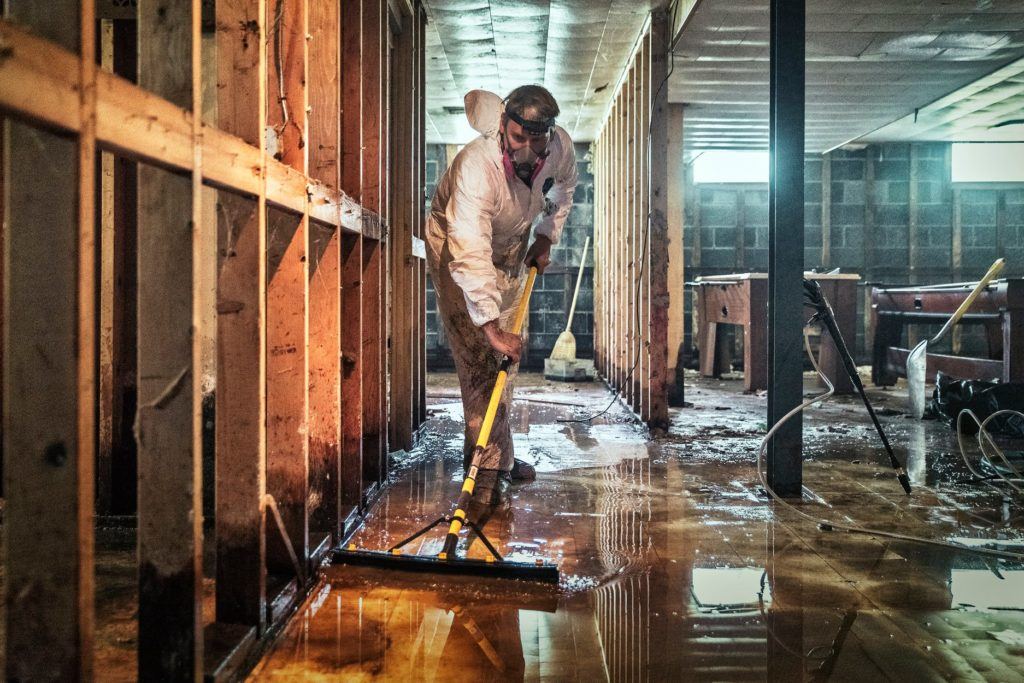 Floodwater and Sewage- The Story of Ms. Damita (part 1)

Recently, our NECHAMA team helped Ms. Damita, a local widow whose basement back-flooded with raw sewage. The storm displaced Ms. Damita’s son, who was living in the basement at the time. Her 80-year-old aunt also lived in her home under her care. After the flooding, her aunt was unable to stay in the home and was moved to the hospital.

A local news story featured her story, containing video of the initial flooding in Ms. Damita’s home and highlighting the issues still faced by residents of Detroit to this day.

Until you experience a flood, it’s hard to imagine the destruction it can cause. Add sewage backup to the flood, and the damage is more than most families have the means to tackle alone.

Our team quickly went to work on Ms. Damita’s home. They removed water still standing on the floor. Personal items, damaged furniture, and damaged flooring were carried outside. Large sections of walls covered in mold were removed and carried to the curb. The team left for the day, with a promise to be back the next day to complete what they had started.

Check back tomorrow for more of Ms. Damita’s story!