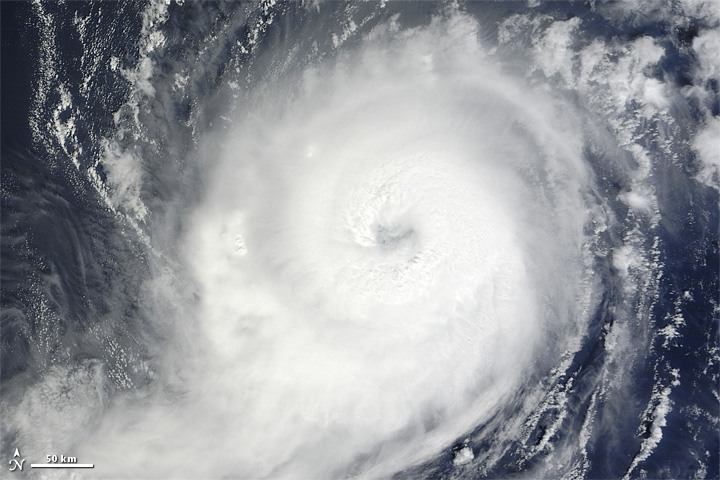 As we enter the peak months of the 2019 hurricane season, we all hope for a quiet end to the summer and upcoming fall after the historic hurricane seasons of 2017 and 2018. The reality could be quite a bit different. The National Oceanic and Atmospheric Administration (NOAA) released an updated report on August 8th increasing the chances of an above-average Atlantic hurricane season.

NOAA has announced that the current El Nino in the Pacific Ocean has ended, and neutral conditions have returned. “El Nino typically suppresses Atlantic hurricane activity but now that it’s gone, we could see a busier season ahead,” said Gerry Bell, Ph.D., a lead seasonal hurricane forecaster at NOAA’s Climate Prediction Center. “This evolution, combined with the more conducive conditions associated with the ongoing high-activity era for Atlantic hurricanes that began in 1995, increases the likelihood of above-normal activity this year.”

The 2019 hurricane season has been upgraded by 15% from the initial report in May. This season now has the same likely-hood for above-average tropical storms as predicted for 2017, and 10% greater likely-hood than was predicted for 2018. According to the August report, 2019 was expected to produce 10-17 named storms with winds of 39 mph or greater. Within those storms, 5-9 would become Category 1 hurricanes with winds of 74 mph or greater and 2-4 Category 3 hurricanes with winds of 111 mph or greater. This updated forecast reflects the entire six-month hurricane season through November 30th. We are nearly two months into the season, with only two named storms forming in the Atlantic so far. Which means, there are an anticipated 8-15 additional storms that could produce over the Atlantic during the next three and a half months; 86% of those with the chance to become hurricanes.

NECHAMA has started preparations following the news of the anticipated increased storm season. Your financial support is critical for our ability to respond, providing immediate services to disaster-affected areas and help families in the first stage of the disaster recovery process. We need your help now to fund our programs, your contribution can provide hope and comfort to those affected by a natural disaster, and allow our staff and volunteers to be there for the next family, the next neighbor, and the next community; just we as have in Houston, Flagler Beach, Jacksonville, the Golden Triangle of Texas, Horry County, Southern GA, and Puerto Rico.