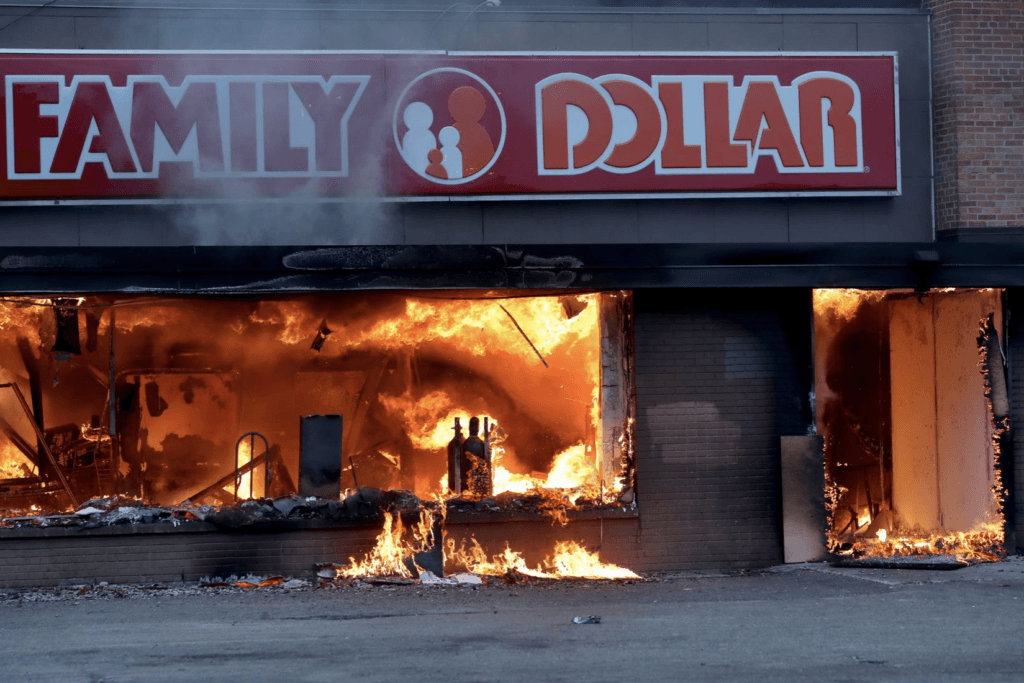 Many people, including families and seniors, in the Twin Cities area who do not have access to transportation, have been hit exceptionally hard by the recent closure of food stores in the low income areas. Much of South Minneapolis, areas of North Minneapolis and St. Paul, are now food deserts. The access to food has been limited significantly or eliminated entirely.

The grocery stores that are still open have limited hours and supplies. Limited or no public transportation and the closure of interstates exacerbated the issue.

The response from neighboring communities, around Minnesota, and even out of state, to support the Twin Cities has been overwhelming. Existing food banks, pop up food banks, and many area restaurants have been doing their part to make sure that the people in these communities are being fed.