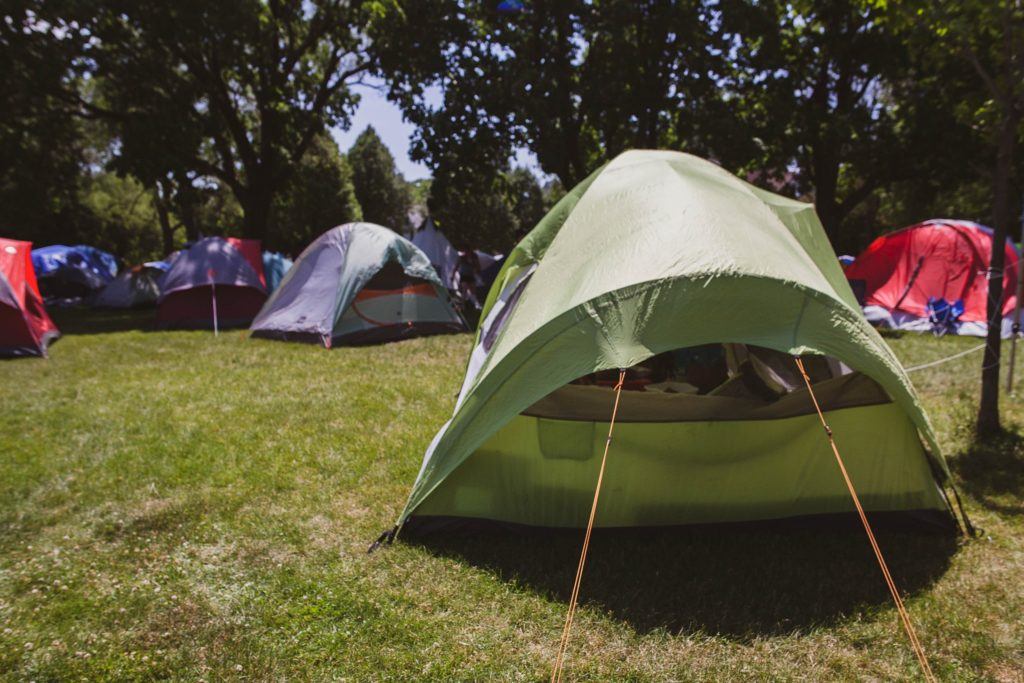 While setting up and servicing the NECHAMA shower trailer at Powerdorn Sanctuary, we have been approached with many questions specific to the encampment. Not being able to answer the questions, we reached out to our friends and partners at the Powderhorn Park Neighborhood Association (PPNA) @PPNA821 to provide some background information.

They are unclear as to the number of sanctuary residents due to the highly mobile and fluid population, it is near impossible to determine the number at any given time. PPNA hopes with the assistance of nonprofit and government partners, the resident count will be obtained soon, but will not have the means to maintain it.

We will continue to provide services to the Powderhorn Sanctuary as long as we are able and the need is there. Please help us continue our work at the sanctuary by donating today.